Described as an enigmatic band with a distinct identity, Neon Fields formed in 2020, mere weeks before the start of the global pandemic. Throughout the proceeding lockdowns, Neon Fields pushed the boundaries of rock and electronic music in isolation, sharing music remotely and refining their style. The result was a unique and sophisticated sound that captivated audiences with cinematic soundscapes, industrial tones, and creative narratives.

Based in southwest UK, Ed Barrett (vocals), Luke Russe (Drums) and Piers Ward (Keyboards/Guitars) draw from a diverse set of influences and seamlessly traverse multiple genres to deliver their brand of electronic rock.  Their first EP comprising six tracks received enthusiastic approval from critics and fans. Their sights are now set on releasing their debut album, due to release in the summer of 2022.

The self-titled debut undertakes a bold quest to showcase immersive material that is both ethereal and relatable. Focusing on narratives surrounding perspective and human nature, emotions of helplessness, discontent, and desperation are explored whilst themes of determination and resolve weave throughout the thirteen songs, culminating in a compelling and emotionally charged album.

In the short time since Neon Fields arrived on the scene with their exhilarating release, Light Them Up, they have continued to release material that resonates with a continually growing international fanbase.

As one article put it, Neon Fields creates a thrilling listening experience with a resounding blend of sound, enticing the listener and keeping them fixated on the music pouring into their ears. 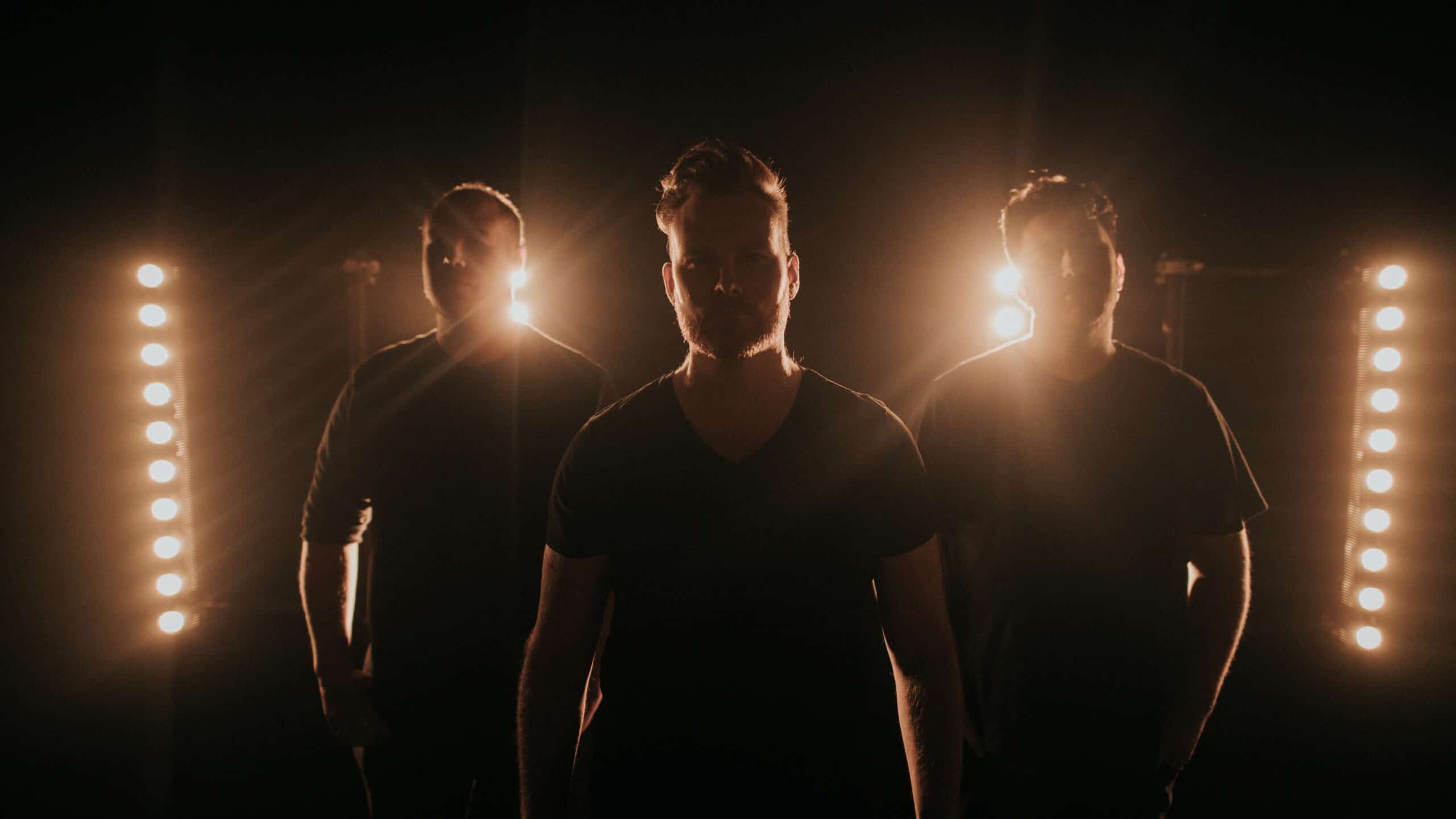 Overall, ‘Light Them Up’ is pure excitement and energy. There’s no hectic feel present, it’s as if the track knows exactly what it is doing. As if it all was said and done long before the track even started.
I really like this ever-knowing wisdom connected to the tune. Circling around the theme of a paranoid schizophrenic who’s convinced that he is being watched and hunted, the track manages to transmit this exact uncomfortable feel, but with an overwhelming pressurized undertone.

Neon Fields light the touch paper in standout debut release. ‘Light them up’ is the standout debut from South West UK band Neon Fields. It is 6 minutes 40 seconds in length but unlike some Netflix series, at no point does this seem overstretched or lack periods of quality. It feels like the band take us on an epic journey from start to finish. It doesn’t follow the scripted patterned format that you see in many songs and it holds intensity throughout, evoking anticipation in the masses.

Tonight’s highlight goes to “Bleak”, the third single from Brits Neon Fields. The vocals was what most caught my attention in “Bleak”. Ed Barrett is overwhelming in his interpretation, which shines brightly and breaks through the darkest and most doomed environment, like a ray of hope. Everything is delivered with emotion, and above all, is entirely real. The ever overlapping instrumental accompanies all of this, growing and decreasing in intensity at the right times.

We use cookies on our website to give you the most relevant experience by remembering your preferences and repeat visits. By clicking “Accept All”, you consent to the use of ALL the cookies. However, you may visit "Cookie Settings" to provide a controlled consent.
Cookie SettingsAccept All
Manage consent

This website uses cookies to improve your experience while you navigate through the website. Out of these, the cookies that are categorized as necessary are stored on your browser as they are essential for the working of basic functionalities of the website. We also use third-party cookies that help us analyze and understand how you use this website. These cookies will be stored in your browser only with your consent. You also have the option to opt-out of these cookies. But opting out of some of these cookies may affect your browsing experience.
Necessary Always Enabled
Necessary cookies are absolutely essential for the website to function properly. These cookies ensure basic functionalities and security features of the website, anonymously.
Functional
Functional cookies help to perform certain functionalities like sharing the content of the website on social media platforms, collect feedbacks, and other third-party features.
Performance
Performance cookies are used to understand and analyze the key performance indexes of the website which helps in delivering a better user experience for the visitors.
Analytics
Analytical cookies are used to understand how visitors interact with the website. These cookies help provide information on metrics the number of visitors, bounce rate, traffic source, etc.
Advertisement
Advertisement cookies are used to provide visitors with relevant ads and marketing campaigns. These cookies track visitors across websites and collect information to provide customized ads.
Others
Other uncategorized cookies are those that are being analyzed and have not been classified into a category as yet.
SAVE & ACCEPT

Beanies: One size fits all